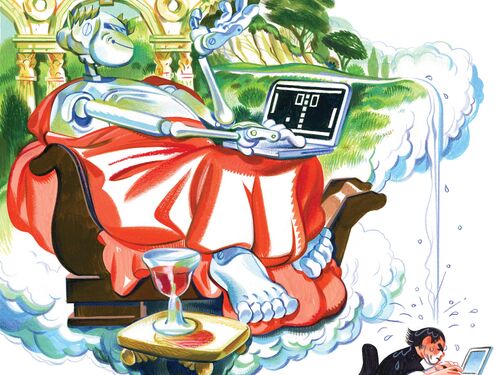 I Tried to Get an AI to Write This Story